Do You Have A Boyfriend?

The dilemma of the female influencer 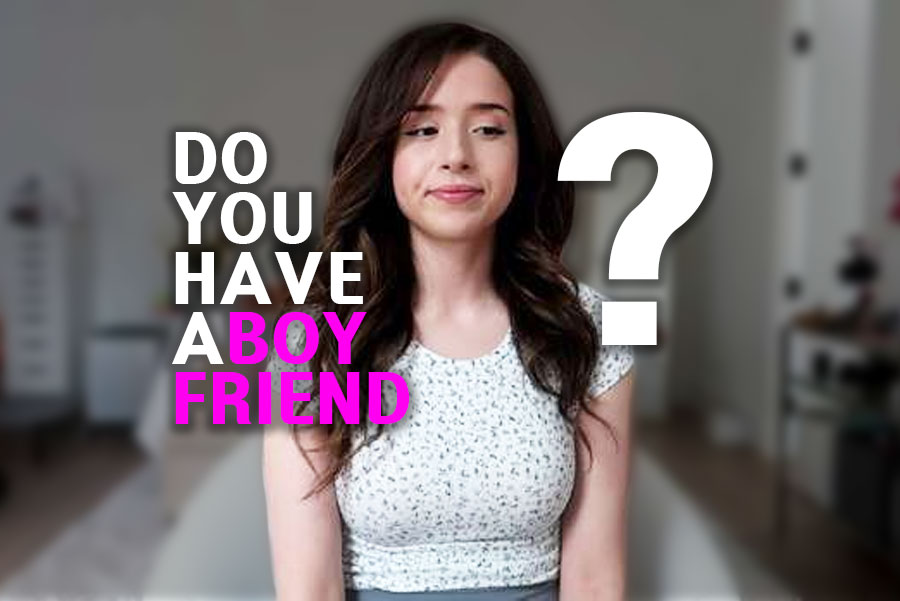 Do You Have A Boyfriend?

The dilemma of a lot of female streamers and one of their most commonly asked questions. “Do you have a boyfriend?” Of course, we all know most of the views on a female Twitch streamer is guys, and with the new hot tub meta streams, we all know what the guys are there for.

The girls are beautiful and usually stream in rather skippy clothes. It attracts many viewers of the opposite sex, guys that would give their left nut to be with them. So they donate, subscribe, gift subs, bombard them with Twitch bits, all to get noticed by her.

But the dilemma comes into play when the male viewers want to know if she has a boyfriend. This is usually a deciding factor for the guy just before he donates or subscribes to their channel. If she was to say “yes,” he most likely wouldn’t sub or donate. If she was to say “no,” he most definitely would.

Related Article – Boyfriend angry with an influencer for never including him in her photos.

How should they answer that? Should they even answer that? Many female streams are more than content with letting people know they have a boyfriend or husband that might even join the stream from time to time. But the majority keep it under lock and key. This isn’t just on Twitch either. Many big influencers on Instagram, TikTok, Facebook etc., go out of their way to hide the fact they actually have a boyfriend. But why?

Well, the answer is simple, money! Unfortunately, the lesson was harshly learnt by the most popular female Twitch streamer, Pokimane. She always kept her love life private, which, to be honest, being as popular as her is probably a good idea. She constantly has 4 bodyguards around her house. But the moment another female streamer mentioned in an interview that Pokimane has a boyfriend, her viewership dropped 93%. Her fans, primarily male, were super angry and felt scammed. Whether it was true was never discovered.

You can ask any female influencer right now if they suddenly posted a picture of their boyfriend what would happen. All of them will tell you they will get a massive hit in unfollows. It might not even be her boyfriend. It could be a genuine friend. One rather big influencer I know from LA who is single went to Paris and met up with her gay male friend, and she posted pictures and stories of them together around the city. She lost 10,000’s of followers that week.

It’s a harsh reality for any influencer when their income is based on the number of followers and engagement rate. The more they have, the more money they earn. So whether it’s on Instagram, Twitch or Tiktok, the company/brand is only interested in the metrics and possible conversion rate.

What Do You Think?

During this pandemic, a lot of models were out of a job. As a result, they could not travel to the locations of the photoshoots. And when things started opening up, agencies could not budget for the quarantine, multiple PCR tests paperwork etc. It’s how the Xentoza Twitch Course was created.

So what should they do? Just say their personal life is just that, personal? But to most guys, that is just another way of saying “I have a boyfriend”, or should they ignore the question? Should they just straight-up lie and tell everyone they are single even if they are not to earn more?